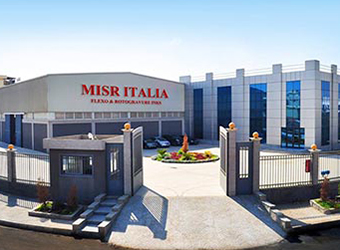 Egypt’s property developer Misr Italia Group has signed a contract to buy a land plot on a space of 200 feddans in the country’s new capital city for 2.06 billion Egyptian pounds ($113.8 million). Misr Italia said it has paid so far 310 million pounds.

Egypt’s plan to build a new city 45 km (28 miles) east of Cairo was announced in March 2015 at a Sharm al-Sheikh summit held to attract foreign investors who had pulled back from the country after the 2011 revolt against the government.

The new capital project appeared to have stalled after the primary developer, a United Arab Emirates company, pulled out and a contract to develop government facilities by a Chinese state developer also fell through.

Misr Italia has contracted for the purchase of a land plot in the new administrative capital with a total area of 200 feddans, in order to develop and executive a fully-integrated urban project over a period of five years, Mohamed El Assal, Chief Executive of Misr Italia, told Amwal Al Ghad on Monday.

“We are keen on launching more real estate projects to revive the sector, through boosting the national production,” the Egyptian official further showed.

Despite glowing IMF review, economists say Egypt still has work to do